Jimmy Hamill: The only way to achieve peace and stability is to solve the Syrian crisis in per international resolutions 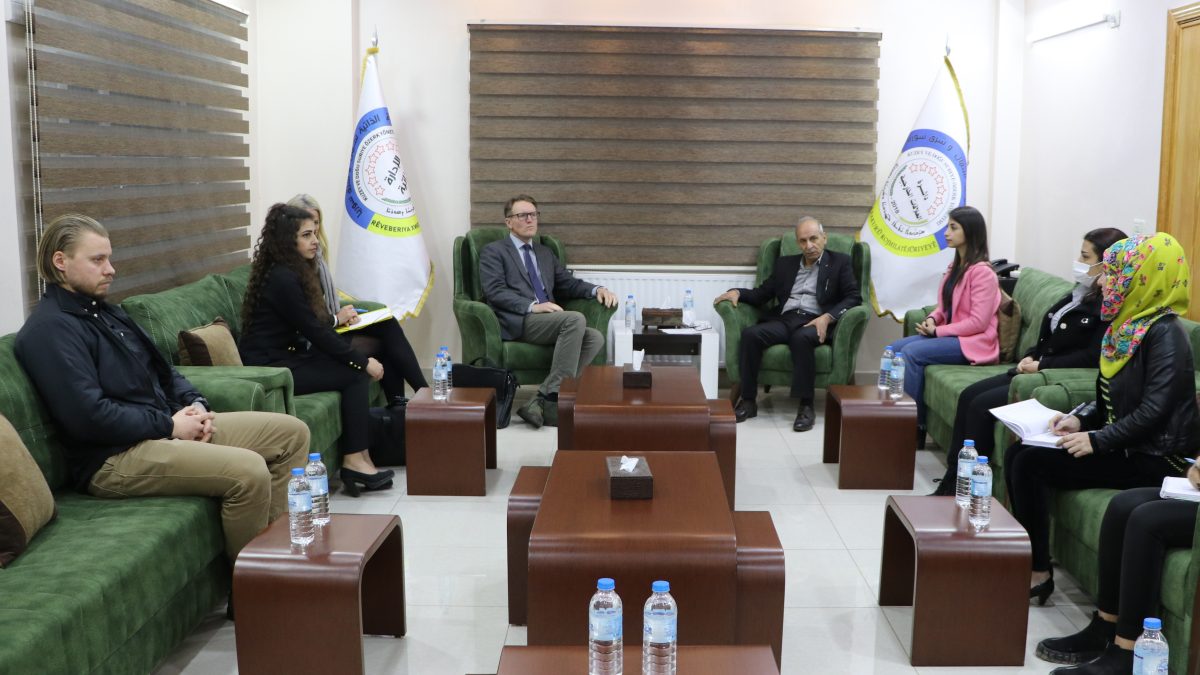 On Wednesday, January 26, a delegation from the Kingdom of Sweden, headed by Ambassador Fredrick  Floren from the Department of Consular Affairs and Civil Law, and his deputy, Mrs. Christine Hedenberg, visited the Department of Foreign Relations to discuss the situation in the region, and to repatriate a number of Swedish citizens.

They were received by the deputy co-chair Fanar Al-Kait, and the member of the administrative body, Nafia Muhammad,  head of Europe office in charge, Shewaz Khalil, and head of the YPJ office, Lana Hussein.

The two sides exchanged views on the current situation in north and east Syria and the economic and humanitarian situation in general in the region. 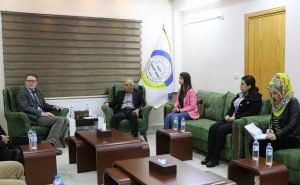 During the meeting, the deputy co-chair, Fanar Al-Kait, spoke about the recent attack launched by ISIS on Al-Hasakah prison, which caused the fall of dozens of martyrs from the Syrian Democratic Forces (SDF), the displacement of more than five thousand civilians from their homes and destruction of many buildings due to the clashes that took place there. He added, “The Autonomous Administration is facing the largest terrorist organization in the world alone, and the international community is still limited to its responsibilities towards the file of ISIS fighters and the camps that contain isis’s families, and the international organizations present in the region have not fulfilled their humanitarian duty towards the citizens of Hasakah, but rather their work is limited to regime’s security square.”

Al-Kait stressed the importance of supporting the administration’s areas politically and economically to improve the situation of camps and detention centers and establish rehabilitation centers to curb terrorism and achieve peace and stability, as Turkey continues its attacks on many safe areas and continues to commit violations daily in the occupied areas of Afrin and Serêkaniyê (Ras al-Ain), Girê Spi (Tal Abyad), explaining that these Turkish attacks are to destabilize security and stability in the region and an attempt to revive ISIS to reorganize its ranks.

Ambassador Frederic Floren, of his part, expressed his regret over what happened in Al-Hasakah and said, “We offer our deepest condolences to the families of the martyrs, and we feel sorry for the civilians who were displaced from their homes due to the attack launched by ISIS in detention centers, and we affirm our continued support for the Autonomous Administration, and we appreciate the sacrifices they made here.”

At the end of the meeting, a number of women and children from ISIS families were handed over, according to an official handover document between the Autonomous Administration of North and East Syria (AANES) and the Kingdom of Sweden. 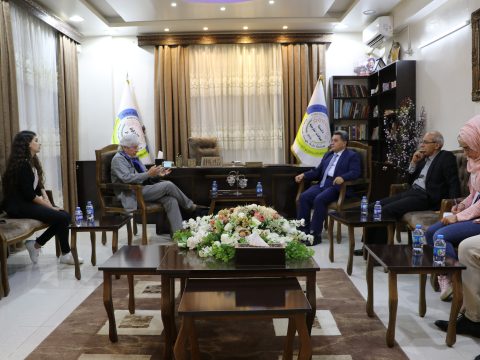 Javier: We are concerned about the challenges and burdens the Autonomous Administration is facing, and we value the sacrifices of the people of the region. 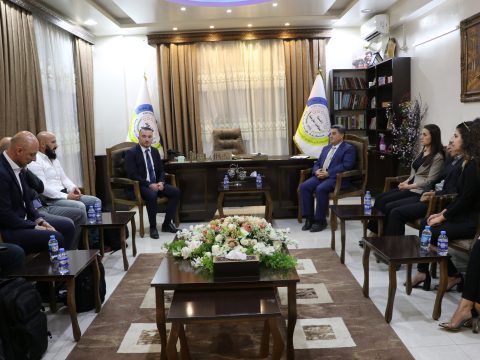